Versatile is a rarity. A label that succeeded in creating a unique identity that puts instinct before musical genre. Trends come and go, the wind changes, now and again releases meet with broad acclaim. Such is the case for the underground club hit Venus (Sunshine People) by Cheek back in the golden days of the French Touch, but also for the Carl Craig produced Etienne Jaumet debut LP in 2009. The high standards set by Versatile’s boss, Gilbert, remain intact. Rather than following the crowds along a given and inevitably ephemeral path, Versatile takes to the open road and its artists release the kind of music they hold dear. Joakim, I:Cube, Chateau Flight and Zombie Zombie have obviously made the most of this creative environment and the uncompromising artistic direction that lets them gravitate towards the music they love, as is: original, wild and elegant, fun and mystical, quirky, a fertile mix of so many things.
Main Artists 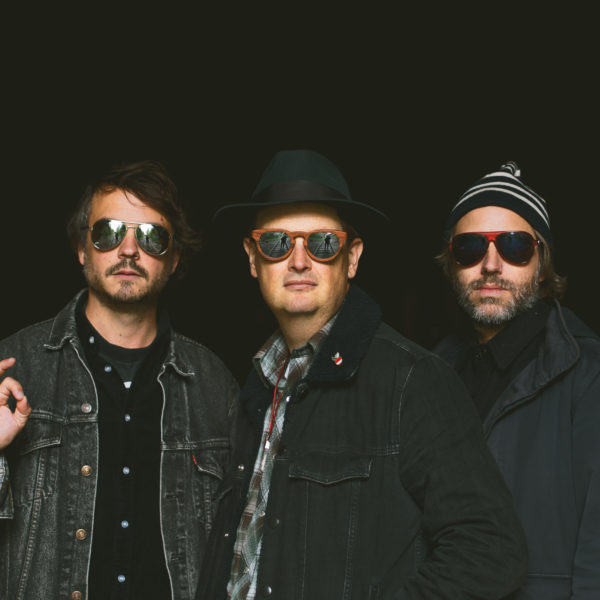