Grönland Records is a British—German independent record label founded in London, England, which relocated to Berlin in 2009. “Grönland” (German for Greenland) refers both to the country, the label’s founder, Herbert Grönemeyer, and the eponymous piece on his 1993 album Chaos. Grönland’s philosophy is that business decisions should be influenced not by marketing strategies, but by the musician and his craft. Without sacrificing attention to the economic aspects of the label’s survival, Grönland, with its small staff and optimal structure, is committed to providing an environment where art and music are free to grow, and to giving full support and attention to its musicians on a level rarely seen in larger record companies. Consequently, Grönland only signs a maximum of six to eight bands and projects per year. We can also rely on their fabulous back-catalog with releases from iconic bands NEU!, DAF, or BOY, and many more bands with more than 3 letters’ names 😉 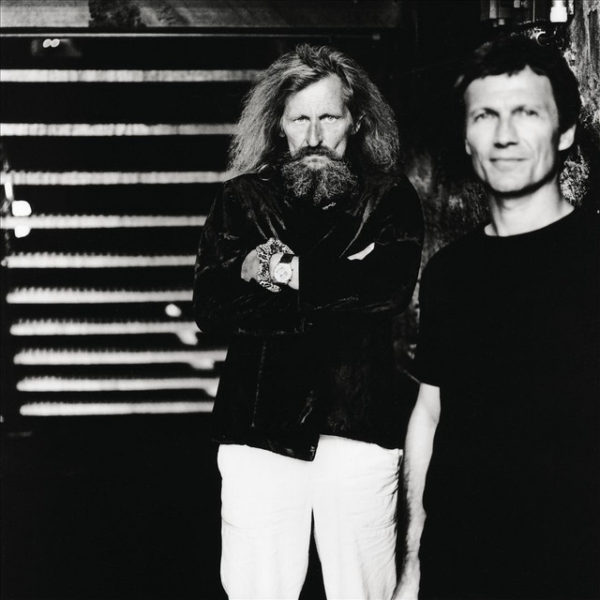 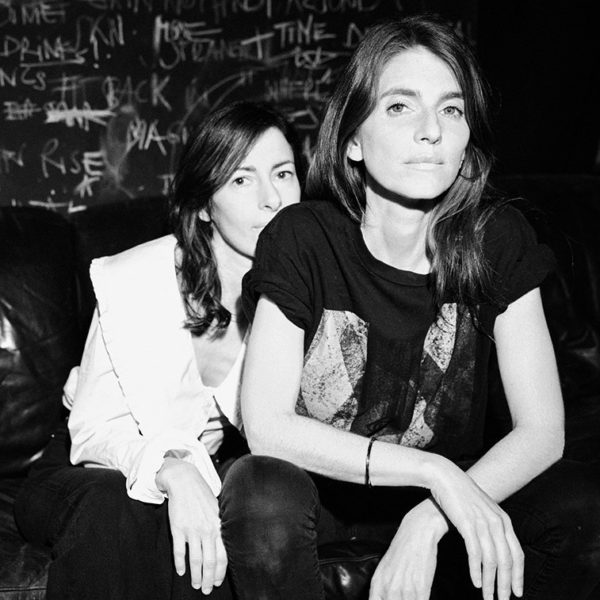 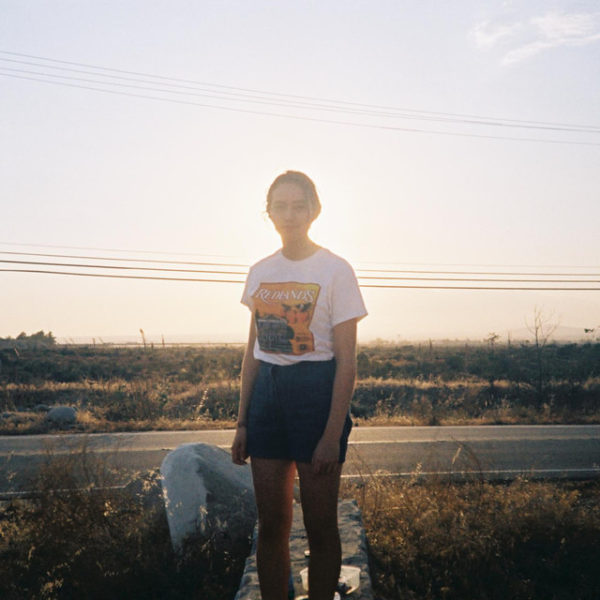 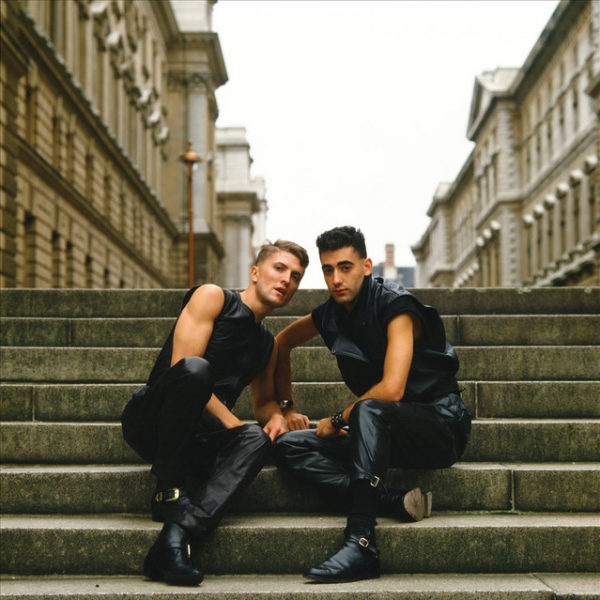