The Copenhagen label Crunchy Frog was established in 1994 by the four members of the band THAU. In the early years, the profile was strictly alternative noise rock (and the like). The company hit a wider audience as they signed and released bands such as superheroes and Junior Senior at the turn of the century, the latter establishing Crunchy Frog as a company of international stature. In the same period, a third strand of signings was introduced by the release of The Tremolo Beer Gut, PowerSolo and The Raveonettes. Gritty, edgy retro rock that also found a big following outside of Denmark. Today, the musical style has been widened with artists such as D/troit, ONBC, Felines, Luster, Ki! and The Entrepreneurs, bringing everything from soul and dream pop to more alternative rock and pop and even Vong Co style guitar music into the catalogue. In short, the finest quirky music from the premiere recording organization in the Universe. 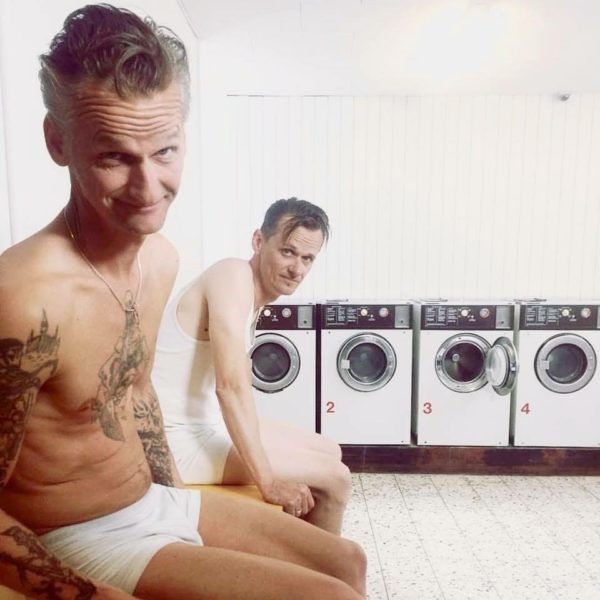 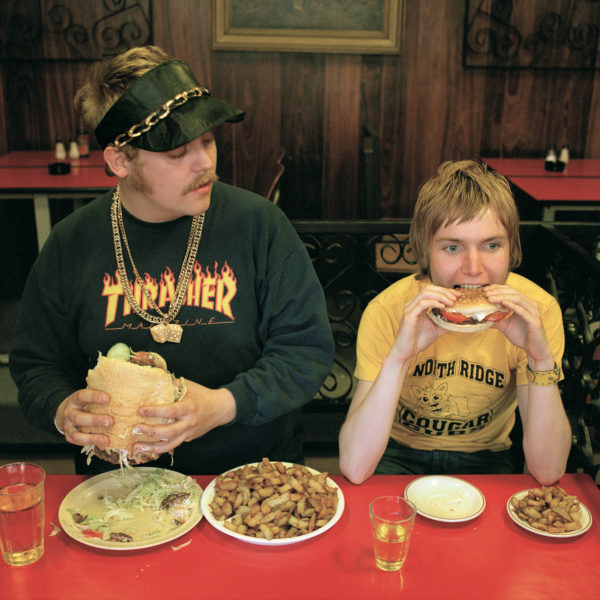 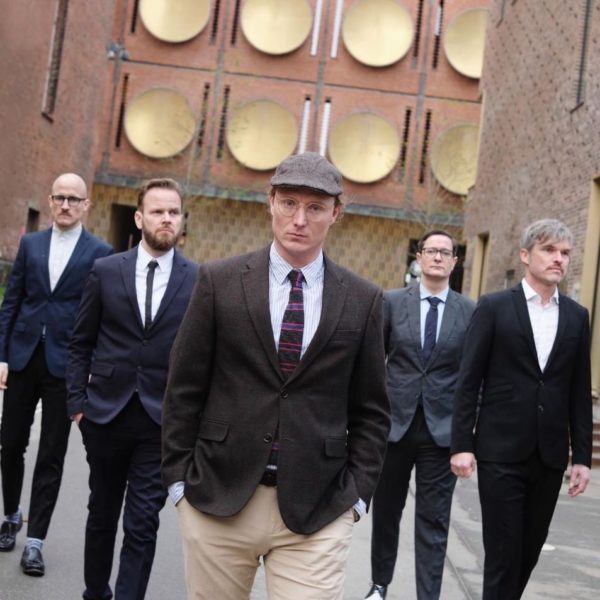